Help Fraternity in Iraq build a school in Basra 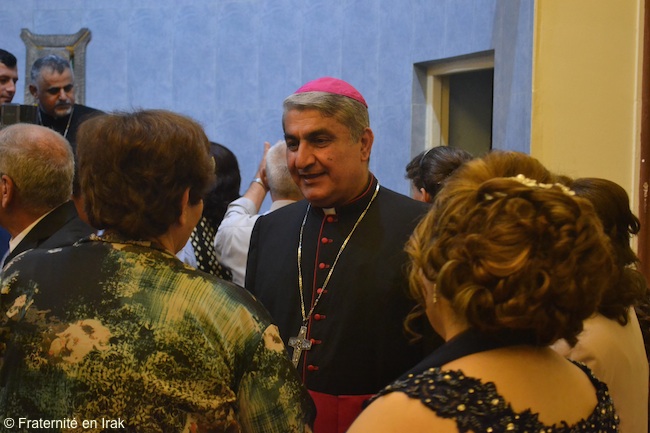 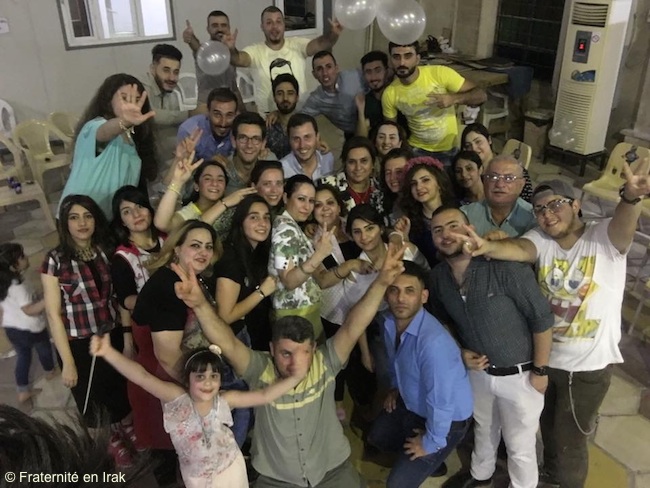 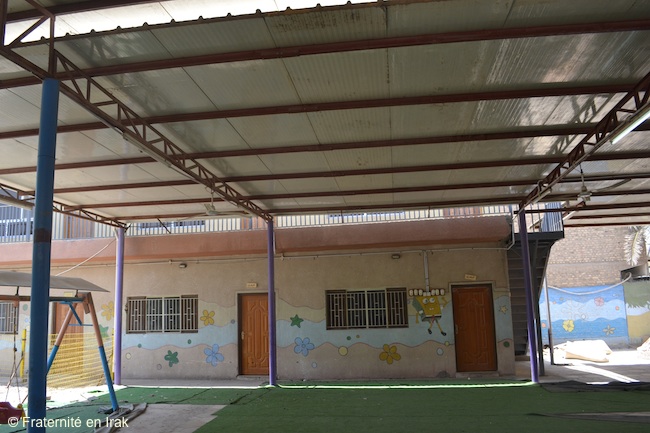 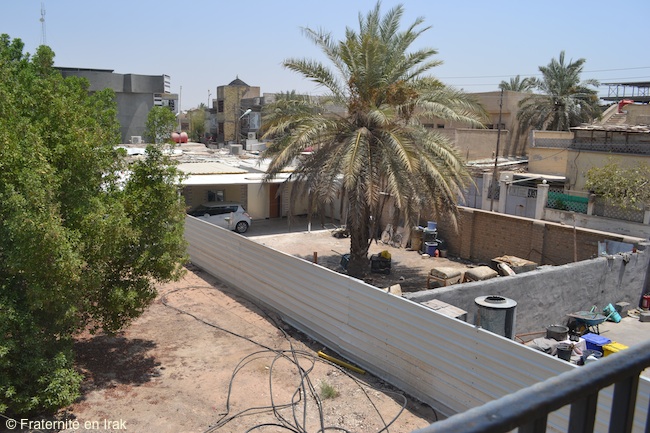 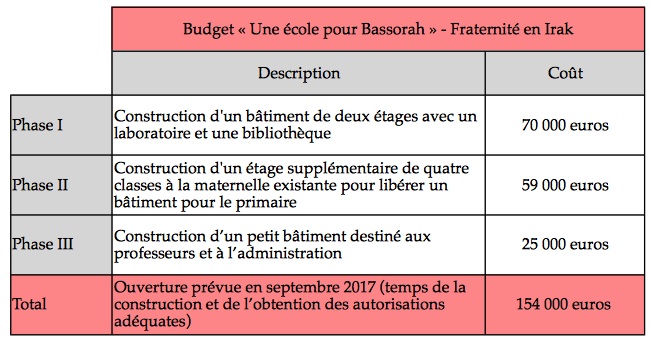