For the past two years, thanks to the donors of Fraternity in Iraq, a sterile hood has been protecting the staff carrying out chemotherapy processes at Kirkuk hospital. Initially dedicated to pediatrics, the use of this equipment has gradually spread to the treatment of all types of cancer, thereby testifying to the importance of the need it meets.

Exactly two years ago, members of Fraternity in Iraq attended the inauguration of the sterile hood intended for the Kirkuk Oncology Center and financed thanks to the generosity of the organization’s donors. Chemotherapy can indeed contaminate.

On the right, the sterile hood, which has been operating since two years.

Thanks to this equipment, drugs and solvents required to perform one process of production are gathered under the hood, which allows a total control of them. The hood stands into a sterile ward which is an airtight room protected from external contaminations.

Initially dedicated to children suffering from cancer, this unit now allows to carry out chemotherapy preparations in order to fulfill all the needs of the oncology department. All patients, regardless of their age, can benefit from it! Those who need care or rest after the chemotherapy treatment can stay put while others will go back home after being treated. 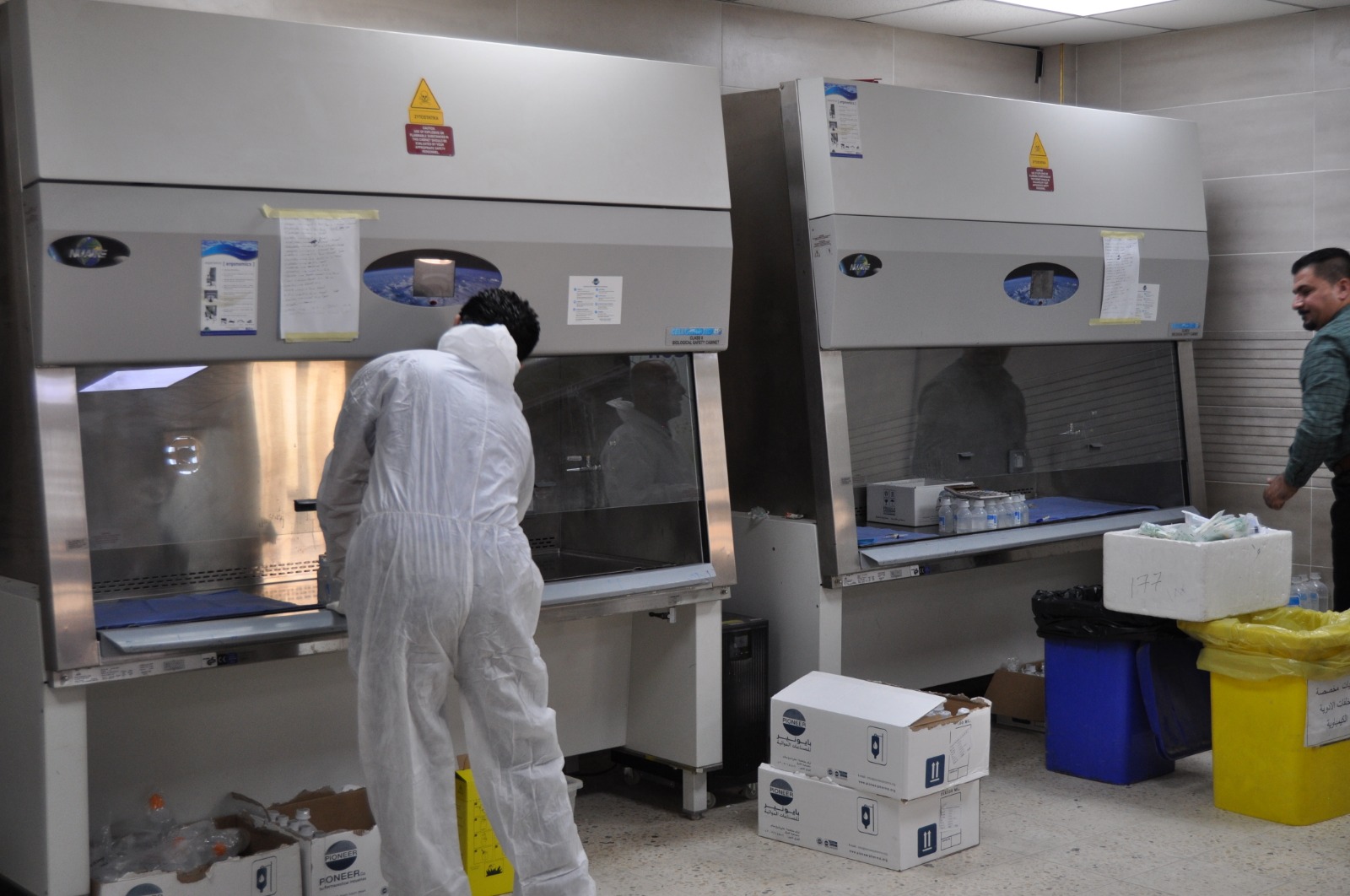 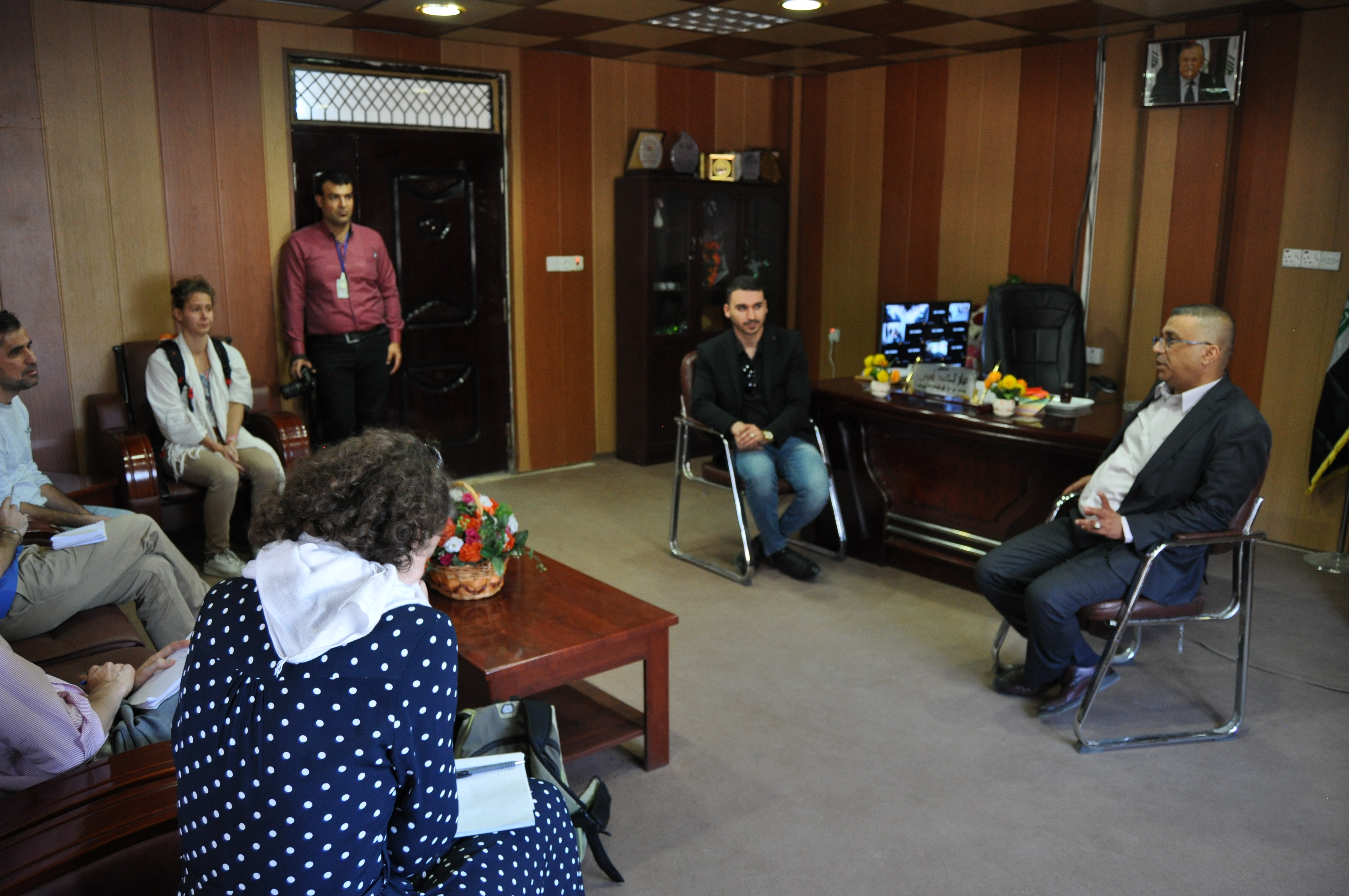 The staff of Fraternity in Iraq meeting with the director of the hospital.

Through this equipment, on average 30 patients can be treated daily till a maximum of 40 because the devices run only 3 hours a day in the morning, in order to conserve them. As a matter of fact, the Iraqi Ministry of Health does not fund the maintenance of equipment… The filters will notably have to be replaced soon.

Volunteers of Fraternity in Iraq met, during their site visit last November, one of the seven pharmacists overseeing the preparation team. He was very delighted with the equipment which has greatly improved the care of patients and the caregivers’ working environment and he now wishes to train the preparation team even more to prepare substances.

The oncology team with two volunteers on mission

The pharmacist showed the three chemotherapy treatment wards, which were full that morning, to the staff of Fraternity in Iraq. He bore witness of the large number of throat and breast cancers. This is the reason why Fraternity in Iraq funded the purchase of a mammography unit, which is about to be delivered, for an expected start of use early December. We’ll tell you more once it gets operating!